Twenty five years ago, a simple request sparked our commitment to serve our communities where we live, work and explore. We were simply donating boots, but ended up making connections that led us to embark on our Path of Service™. Here's how.

In 1989 a fledgling nonprofit organization, City Year, wrote to Timberland and asked for 50 pairs of boots to support its first corps of young people, ages 18-24, who had committed to spend a year in service to the community. Jeff Swartz, former Timberland CEO and Chief Operating Officer, sent the boots and, in gratitude, City Year planned a service day for Timberland at Odyssey House, a local residential treatment facility for young people recovering from substance abuse.

At the event, Timberland employees served alongside City Year corps members and Odyssey House staff and residents to paint the facility and create murals in the basement. Jeff Swartz found himself painting an archway next to a young man who asked Jeff what he did at Timberland. "After I told him what the COO of Timberland does, I asked him what he did," recalled Swartz. "He said 'I work at getting well.'"

"I felt the foundation of the building shake, I felt my sense of the foundation of America shake," Swartz remembered. "How it could be that a young person, in this day and age, two miles from where Timberland's experience was unfolding, … a young person who looks like my son or your son, how could he be struggling with substance abuse?"

"I came back to my office and thought to myself, 'I've got to find a way to have service be a part of everyday'," continued Swartz. "And so we cooked up this notion of Path of Service. Even in the words we knew it was a journey." 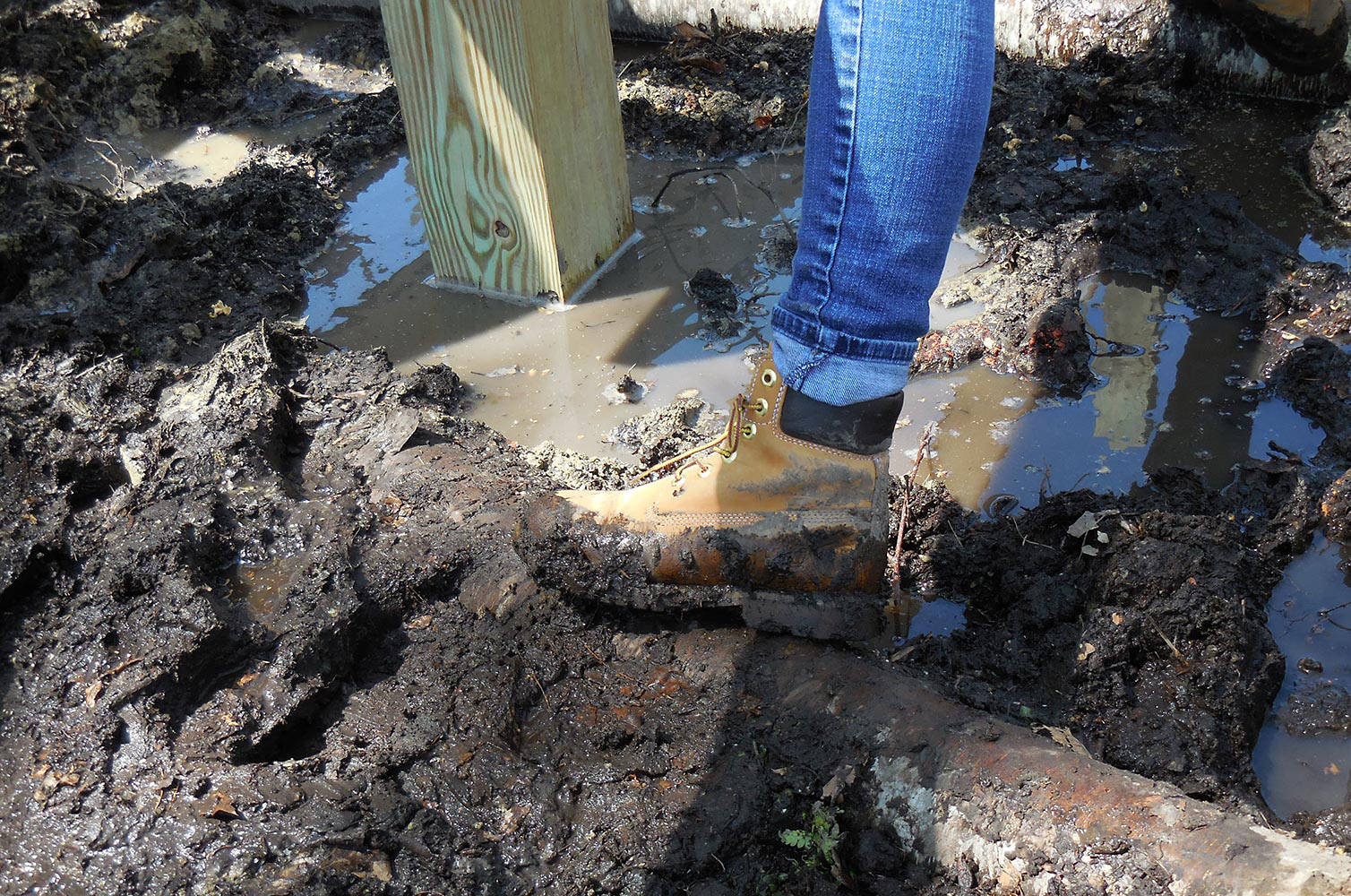 So in 1992, the Path of Service program was born, granting each employee up to 40 paid hours each year to volunteer in their community. Community service quickly became part of the Timberland culture and the brand's DNA. Volunteering events were incorporated into sales meetings and other corporate gatherings and even extended to business partners and consumers to join. Timberland later launched its two annual global days of service, Earth Day in the spring and Serv-a-palooza in fall, for which employees worldwide pull on their boots to make a difference.

"Within my first week at Timberland, I participated in two service events and experienced first-hand how important giving back is to our brand and our culture," said Jim Pisani, global brand president for Timberland. "It's an honor to support and empower this great community of employees to shepherd the Path of Service into the future so we continue to make our difference around the world."

As Timberland marks this 25th anniversary, we do so with humility and gratitude for those who serve every day. We are both aware and excited that, even with 25 years under our belt, we are just getting started.

Learn how we manage our Products, protect the Outdoors and improve our Community.